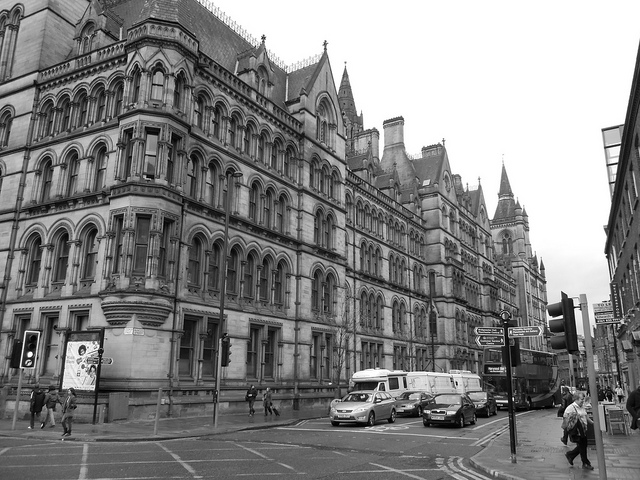 Manchester is a major city in the northwest of the United Kingdom with a strong industrial history. Manchester’s economy has been moving from an industrial to a postindustrial nature with services now being the main employers in one of the world’s first industrialized cities. The city centre was partly destroyed in a bombing in 1996, but this resulted in extensive investment and regeneration that has since helped it turn into a ‘reborn’ modern city. The local authority is the Manchester City Council.