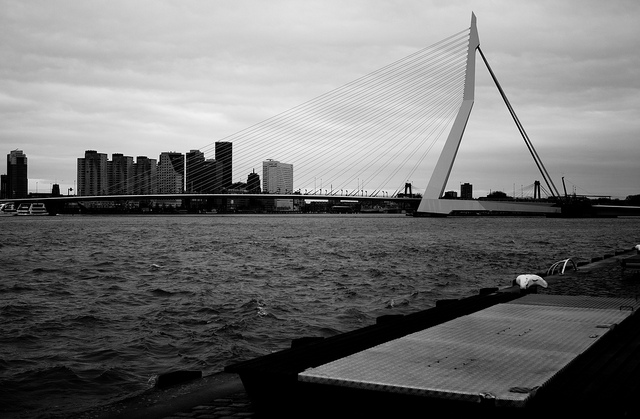 Rotterdam is a port city in the urban agglomeration of Western Holland. The city is seen as a ‘policy laboratory’. National public policy actors draw on examples from Rotterdam as illustrative for bottom-up change, and national newspapers report on democratic transformations that innovative forms of participation in Rotterdam  are said to put forward – foregrounding the city as a playground for the national government. Concerning the reception of refugees in the city, which is the focus of this project, the municipality has opened up the floor for participatory initiatives to play a role. Other actors that are involved with the reception of newcomers include NGOs, protest movements, a reception centre, faith-based organizations, branch organisations and self-organizations of migrants.